Living in the Freedom of God’s Love 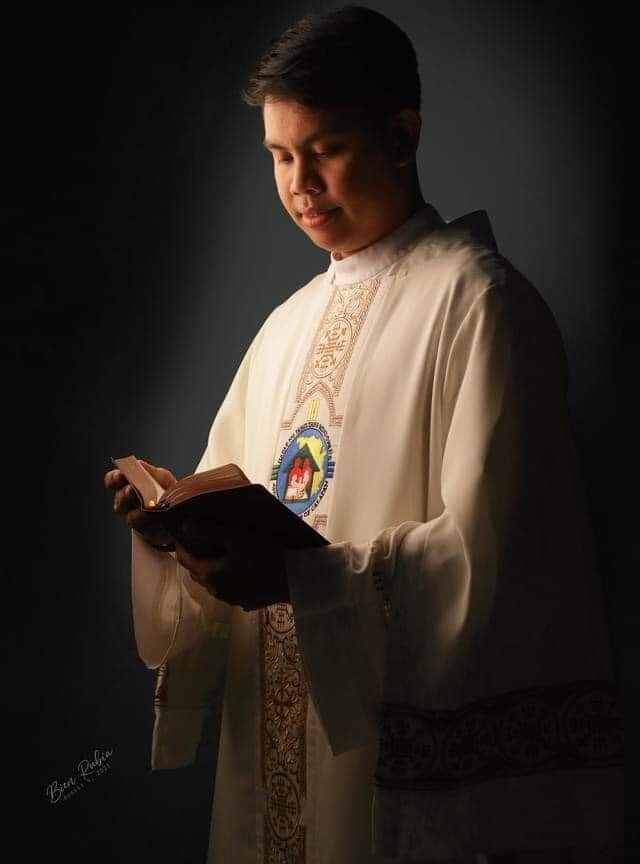 Ever wondered what it truly means to be free? Or how it feels to heed your life-long calling despite many obstacles?

Matthew Marasigan has recently been ordained a Catholic priest. His journey to priesthood was supported by many people, including by a kind donor from ANCOP Australia.

Coming from a simple family, Matthew is the youngest among three siblings. Like many other families, his family went through financial hardships.

Something special, however, was growing inside Matthew in the midst of these hardships. Ever since he joined CFC Youth for Christ (YFC) in 2007, he knew that God was calling him to serve in a special way not many people are called to: priesthood.

Matthew couldn’t forget the first time he realised how much God loves him and how he himself has fallen in love with God. Since then, he decided to pursue his calling and entered the seminary.

Due to his humble background, he found it difficult to shoulder the costs of seminary life and formation. He had to approach different people, asking for financial help, but he knew he couldn’t keep relying on very few for so much.

It got to a point where he considered leaving the seminary for a while due to the mounting expenses he had to settle. But thanks to a kind-hearted priest, Fr. Andy Peter M. Lubi, and with the help of a donor from ANCOP Australia, he was able to continue his studies.

Thanks to ANCOP Australia, Matthew is now paying his blessings forward to those in prison. As part of his ministry at the New Bilibid Prison, in Muntinlupa, Philippines, he shares about God’s love to the inmates, hoping they too can experience what it’s like to be in His presence.

His task is no easy job, but he does it out of love.

Once, Matthew asked one of the brothers detained there whether he had ever experienced freedom while in jail. His answer: “The moment I accepted the fact that I made a mistake, that was the time I felt truly free.”

Encounters like this isn’t something an ordinary person has every day. He continues to pray that he too will continue living in the freedom of God’s love.

Rev. Matthew M. Marasigan was ordained to the priesthood on 4 August 2021. (Mary Salumbides)