Answering the Cry of the Poor

Poverty affects millions worldwide. Children and youth can become trapped in its vicious cycle. To get out of poverty, the poor need our help to access education, skills training, and other opportunities. The effects of poverty being passed on from one generation to the next can be stopped.

You can help the poor through CFC ANCOP Australia.
We are a duly registered Australian charity/non-profit organisation.
We help people who are poor to transform their lives through
Education Support
Community Development
Calamity Relief
Other Initiatives
We are part of a global network dedicated to helping those who are poor to live with dignity and hope.
Our mission areas are the Philippines, Papua New Guinea, Solomon Islands and Vanuatu.
We are a social ministry of Couples for Christ.
More About UsWhat We DoDonate Now 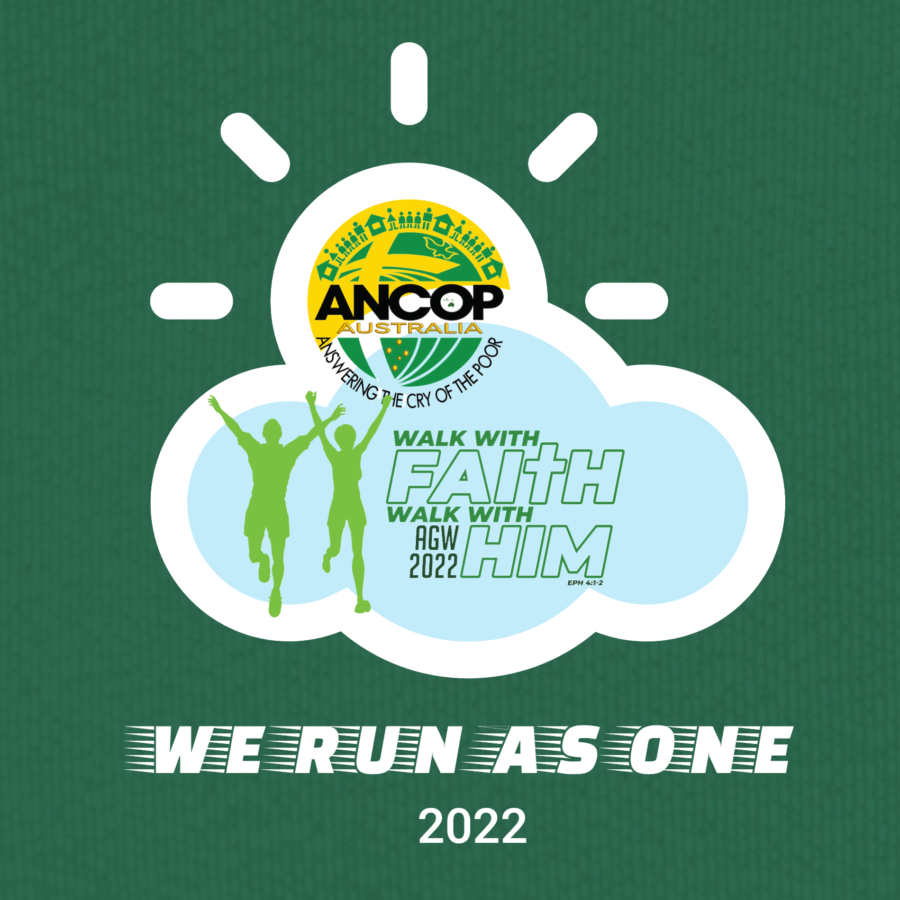 This year, challenge yourself to walk, hike, run or cycle during October and help raise funds for our important mission!

The We Run as One 2022 campaign is ANCOP Australia’s participation in the CFC ANCOP Global Walk (AGW), held in various cities and provinces in the Philippines and all over the world. This supports the mission work ANCOP carries out for the poor including education sponsorship, community development and calamity response. 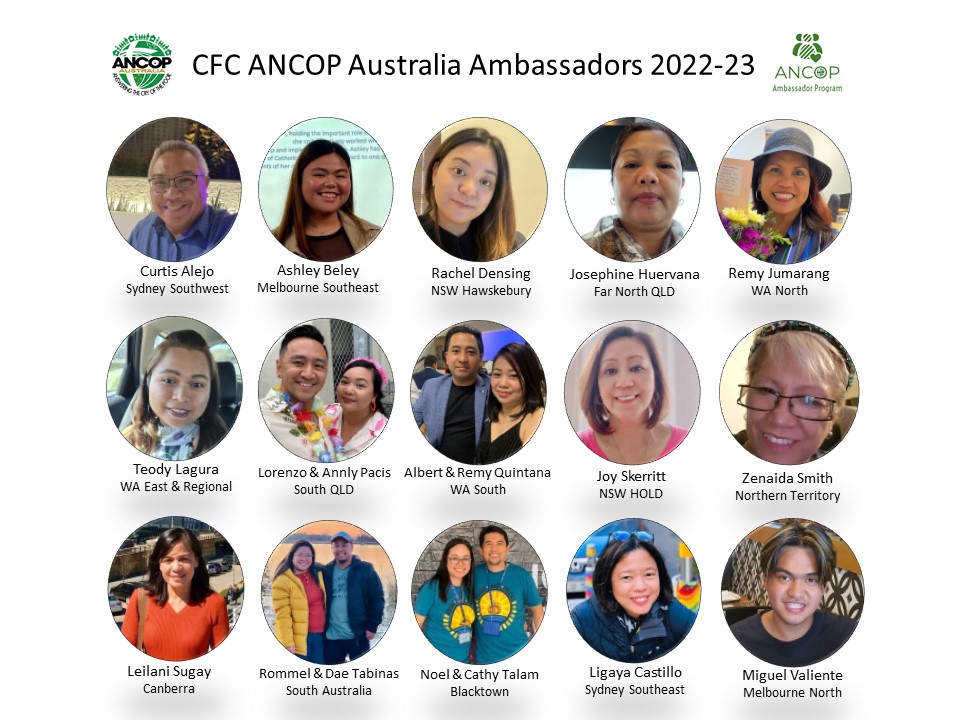 The AA Program is a biennial event that started in 2012 and is one of the fundraising activities unique to CFC ANCOP Australia.

The program, sometimes referred to as the AA Event or the AA campaign,  takes place over a period of several months, beginning in March. During this time, representatives from each state/territory or CFC chapters take on the role of ANCOP ambassadors. 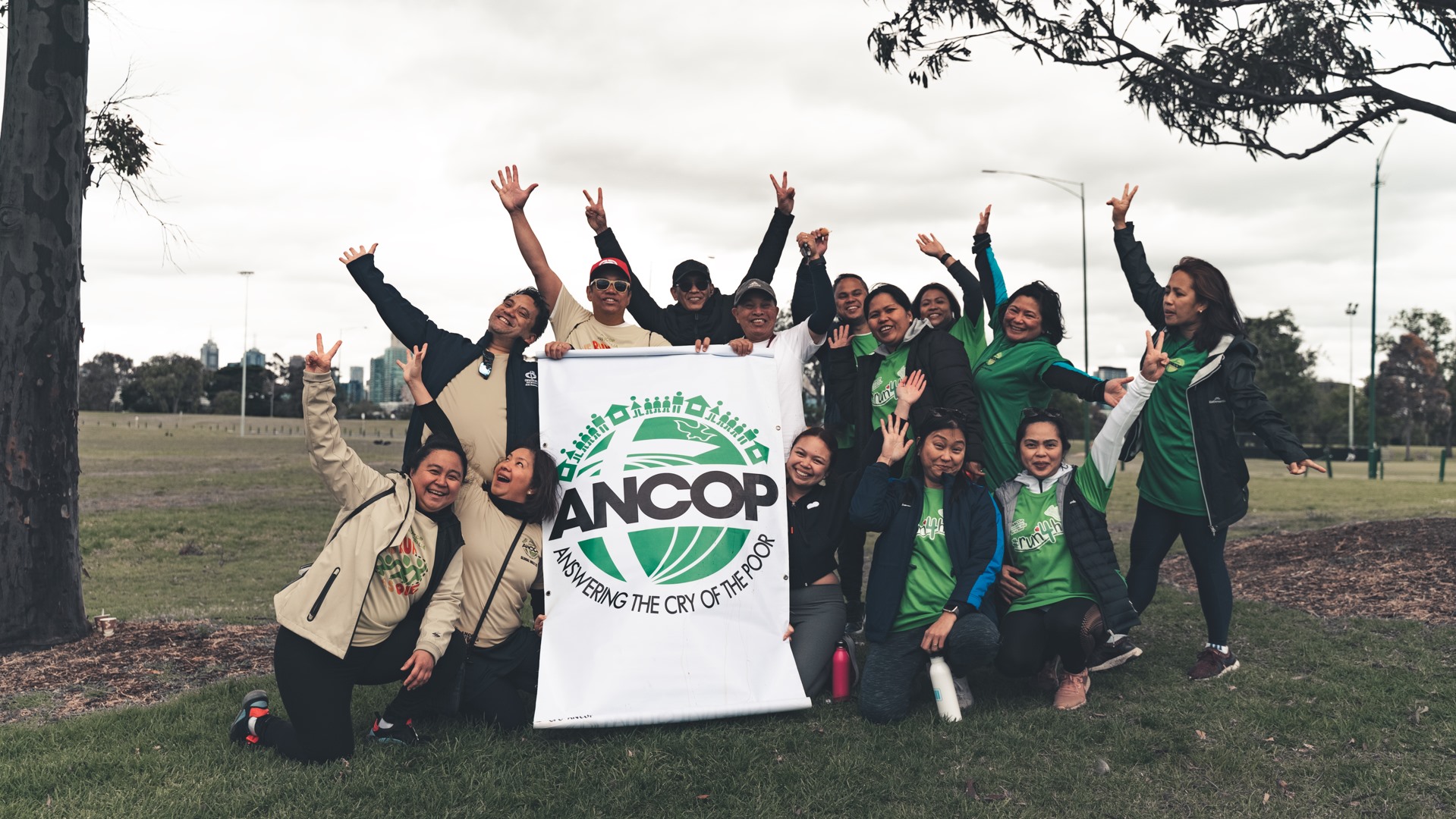 CFC ANCOP Australia concluded its 2021 virtual campaign to run, walk, hike, ride, work out, etc for the poor. The aim of this event was  to raise awareness for ANCOP and to raise funds for its programs, including the support to those suffering the brunt of the ongoing pandemic. The campaign started on October 5 and culminated on 27 November 2021. 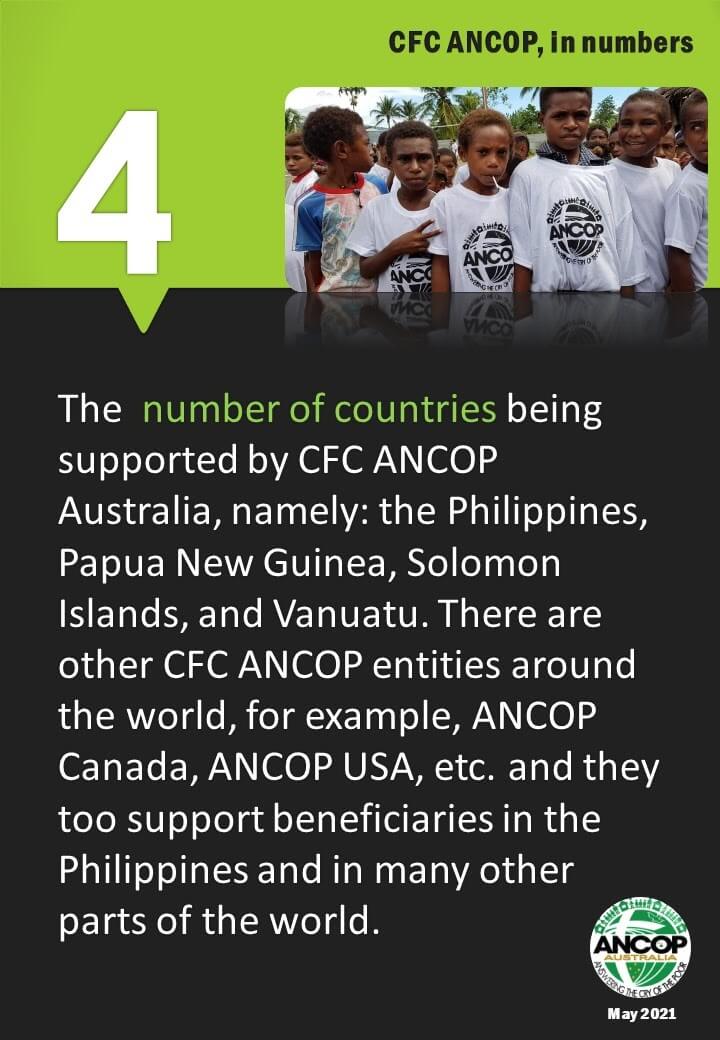 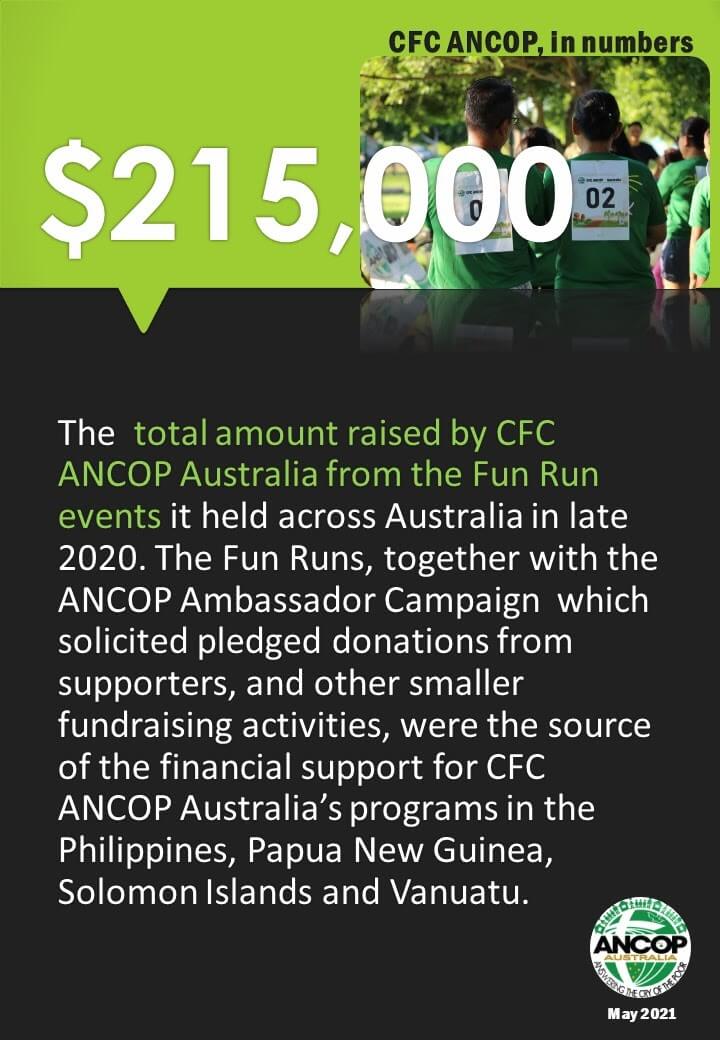 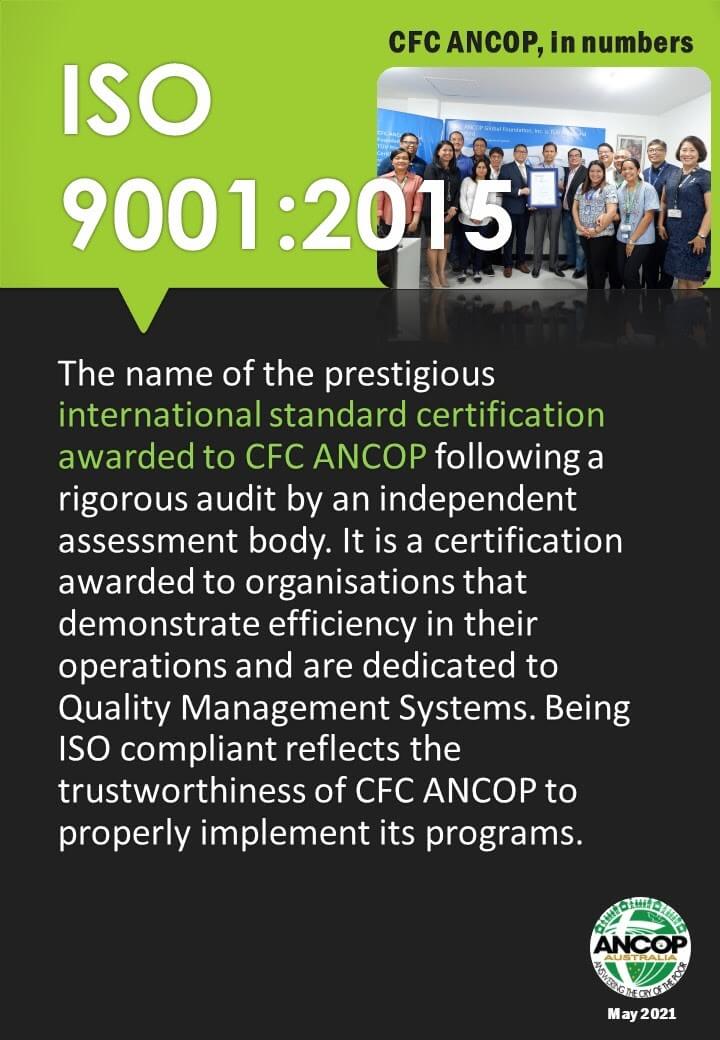 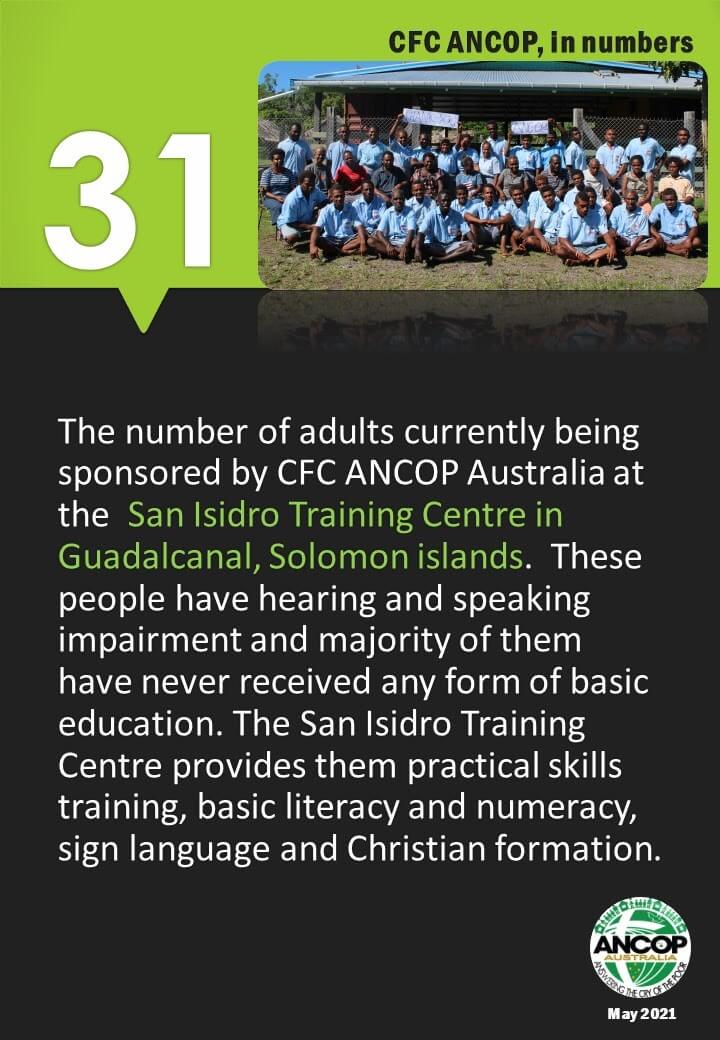 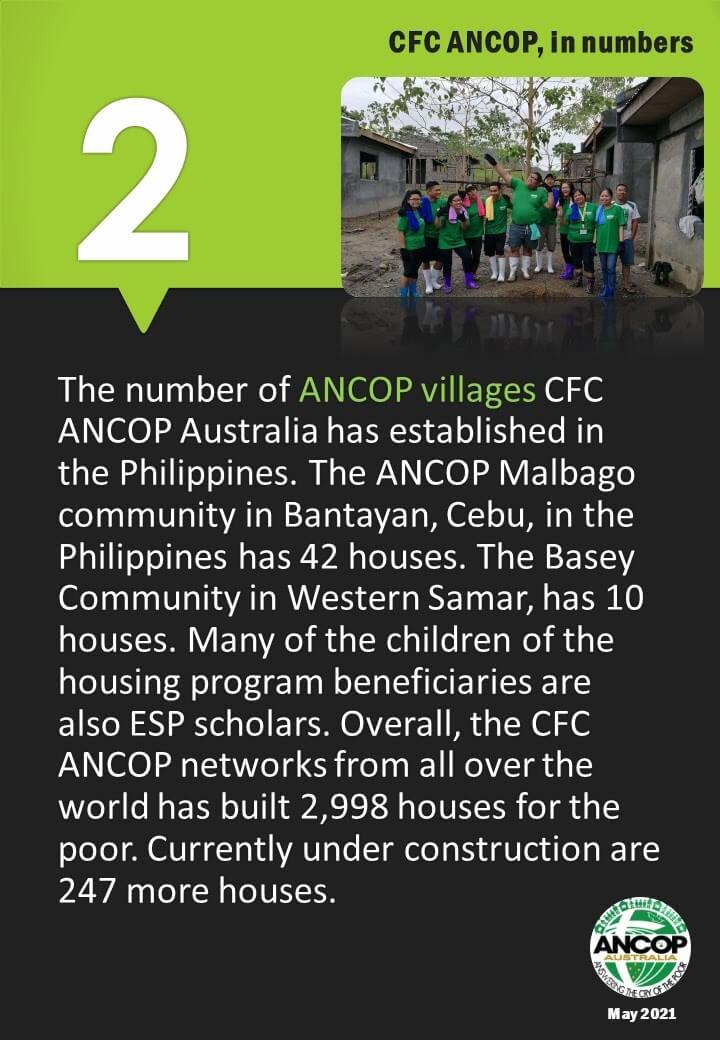 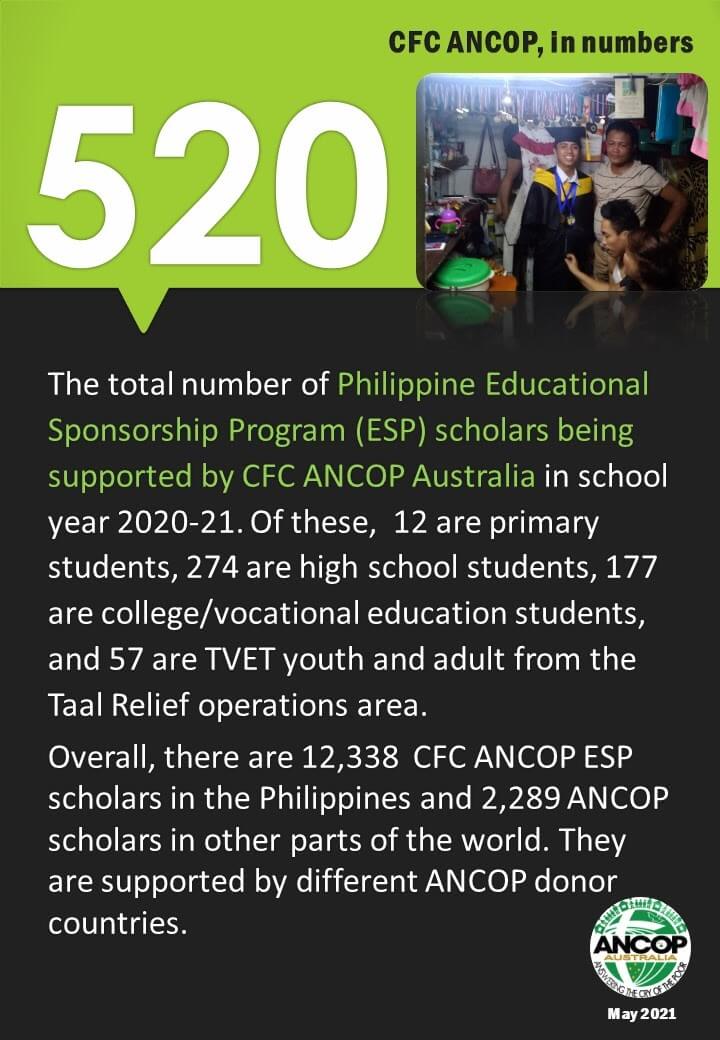 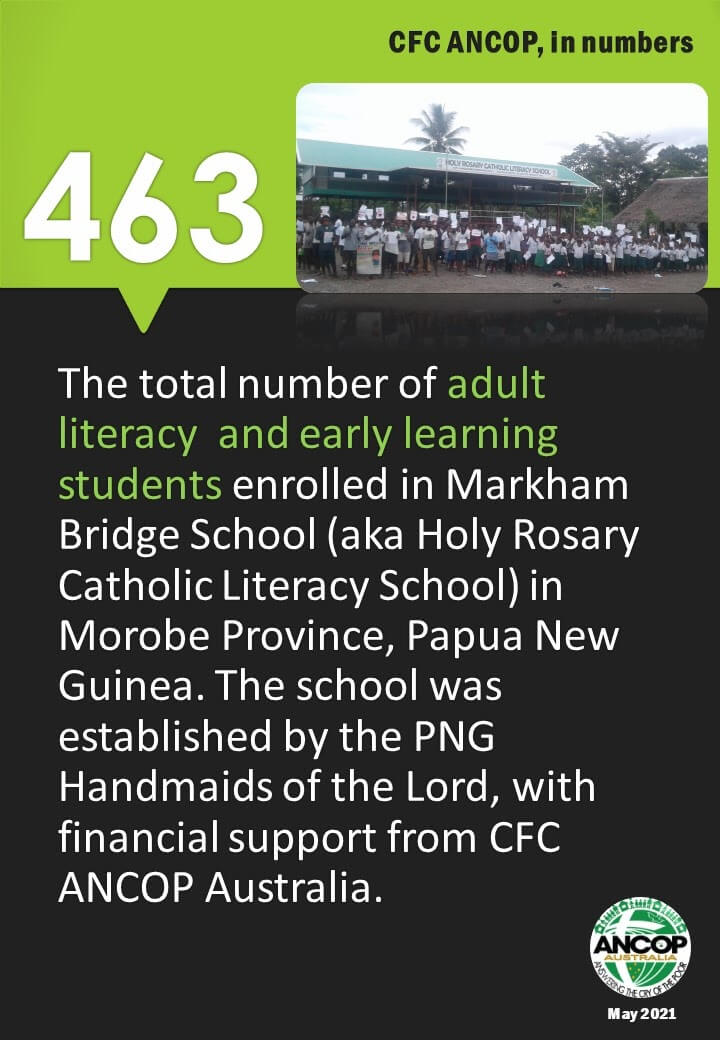 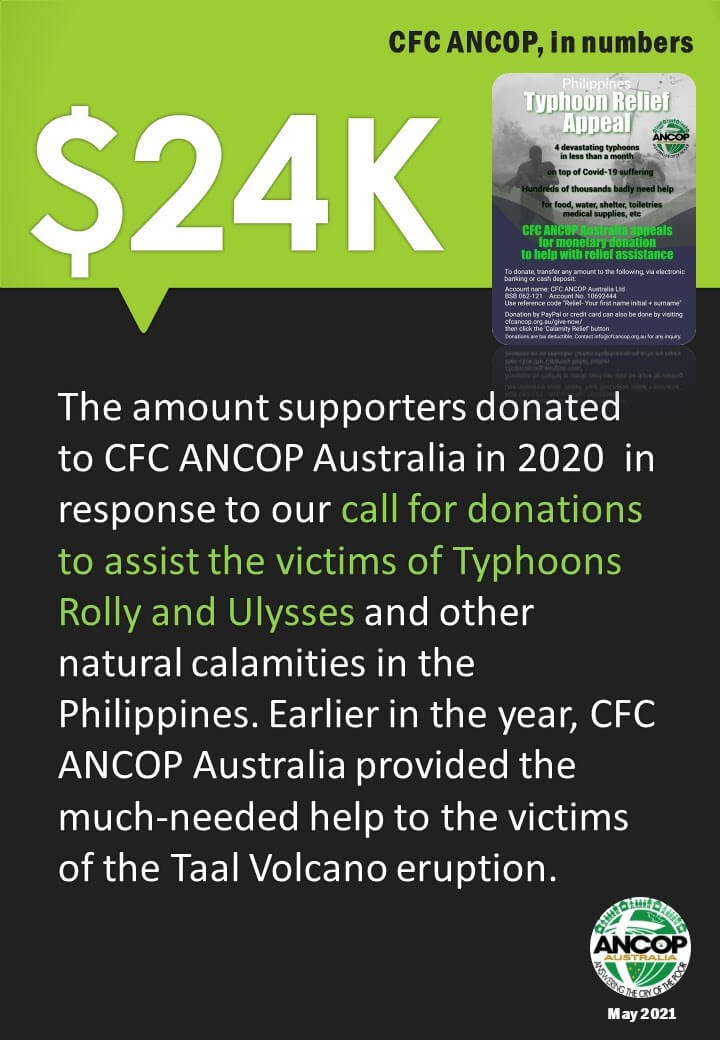 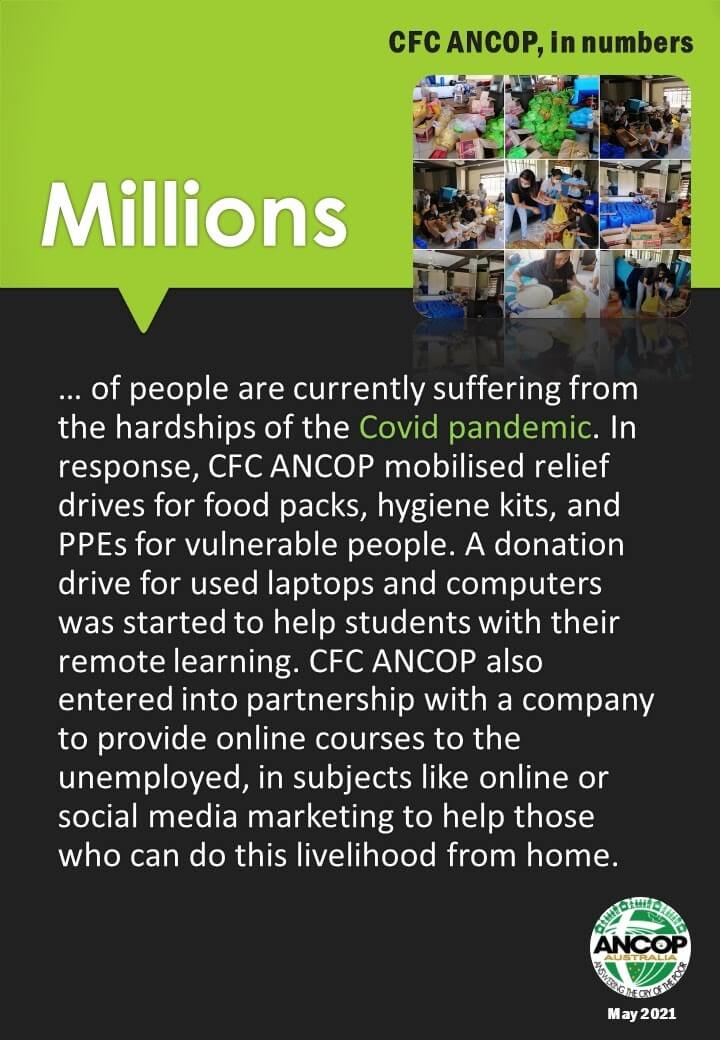 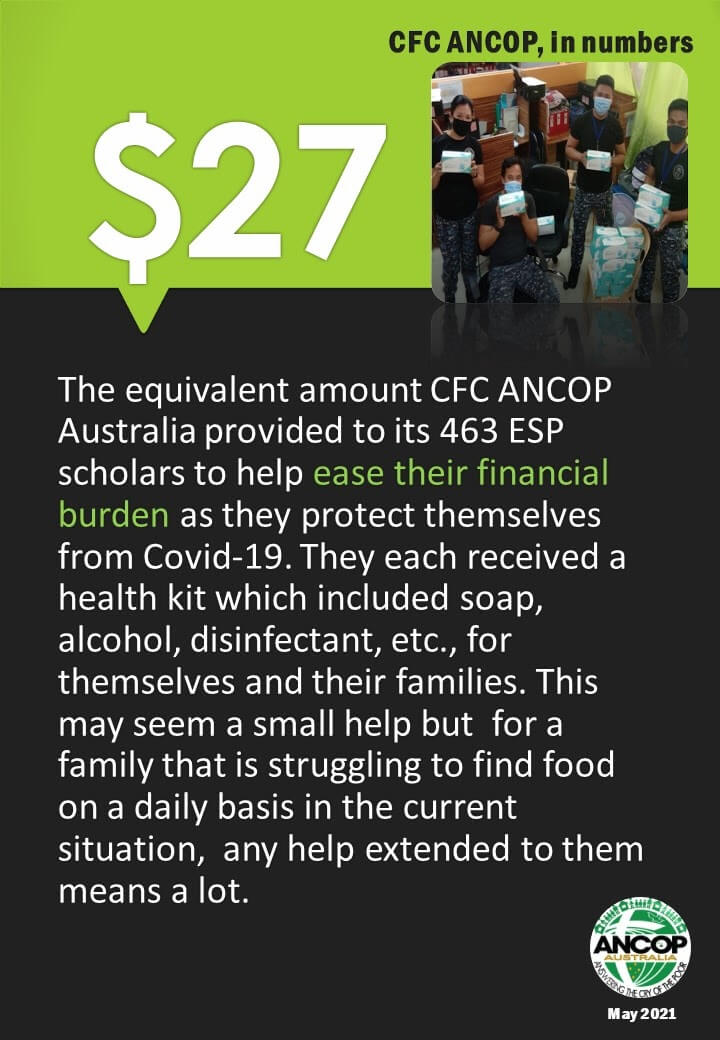