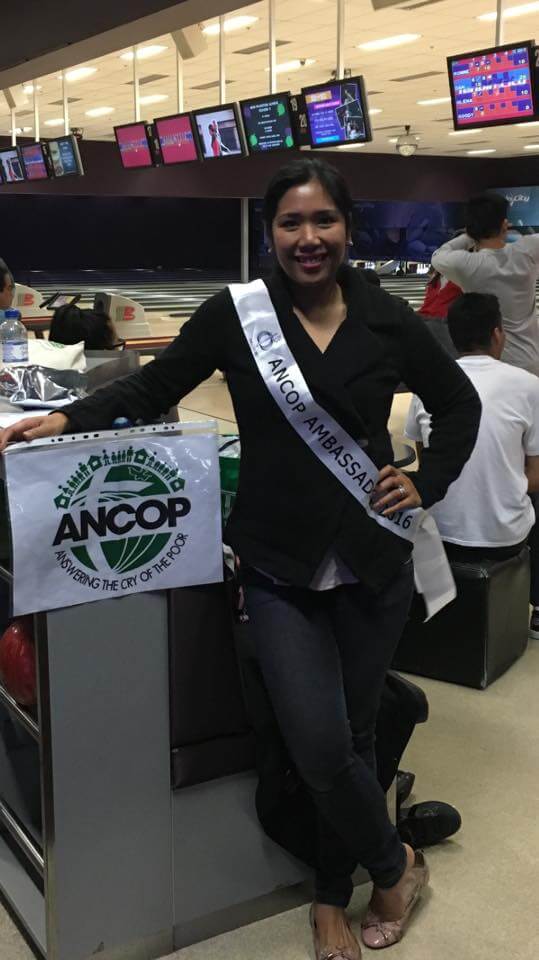 I am a Nurse Unit Manager in Campbelltown Hospital. I love to watch movies, read, exercise and travel.

I grew up in an area in the Philippines where the poor lived in rubbish dumps. My family was fortunate enough to migrate to Australia and have a better life. As a CFC member,

not just in the Philippines but in Solomon Islands and Papa New Guinea. Please help me by donating any amount in order for us to continue our work in helping and working with poor.

I became ANCOP Ambassador for Auburn Bankstown Chapter because as a CFC member, we want to make a small difference in someone's life and we believe that empowering the poor through education is a small step in making this world a better place. 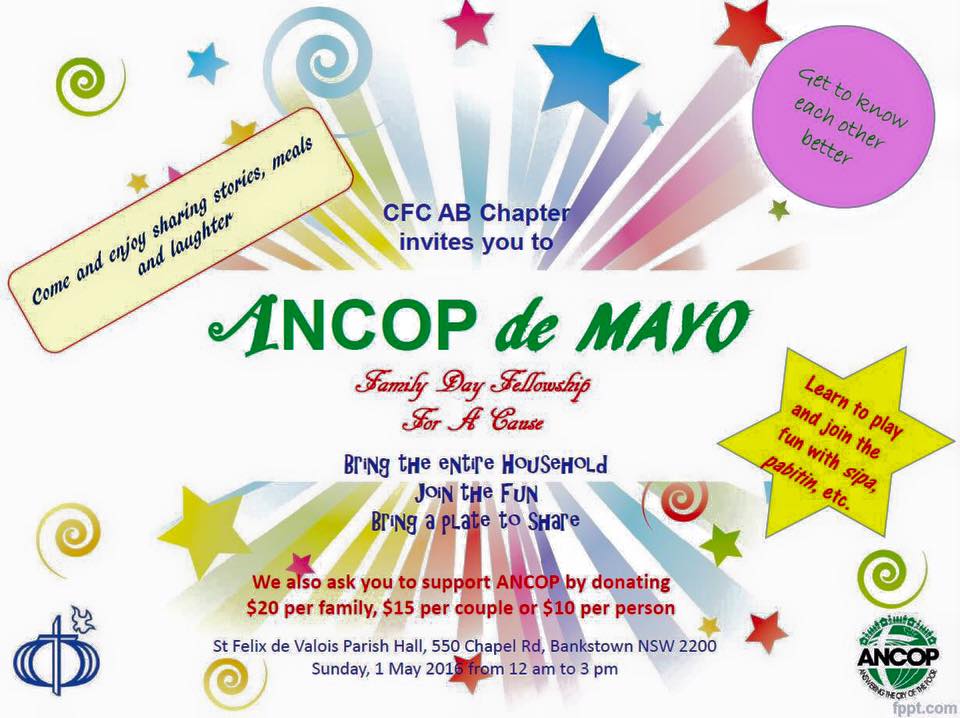 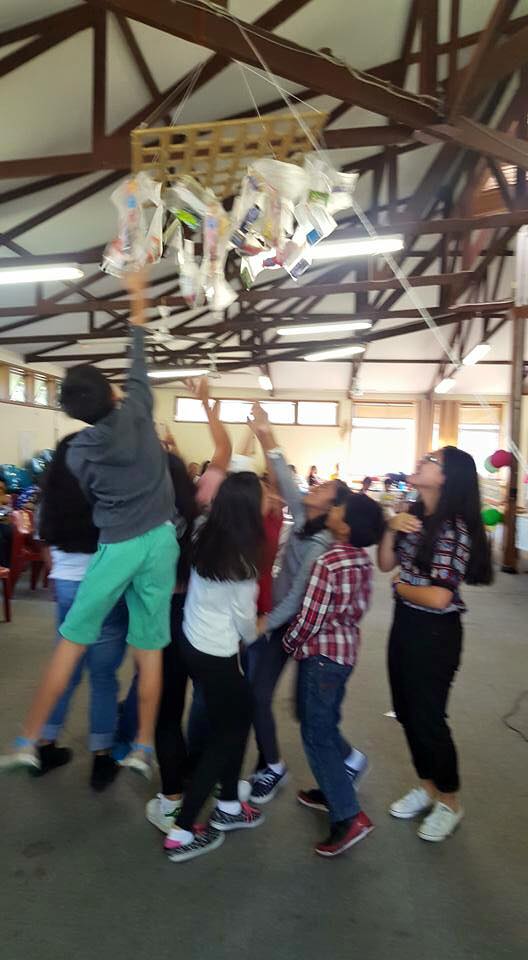 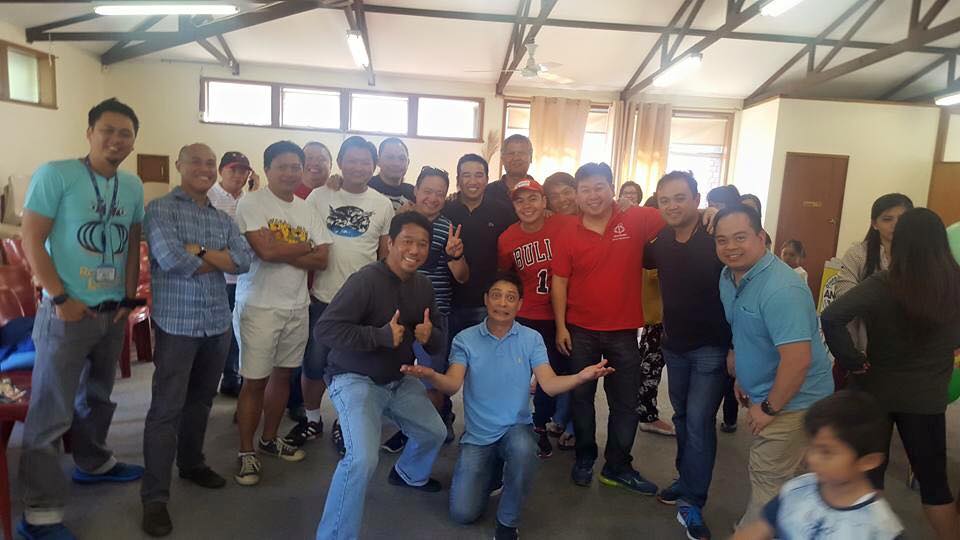 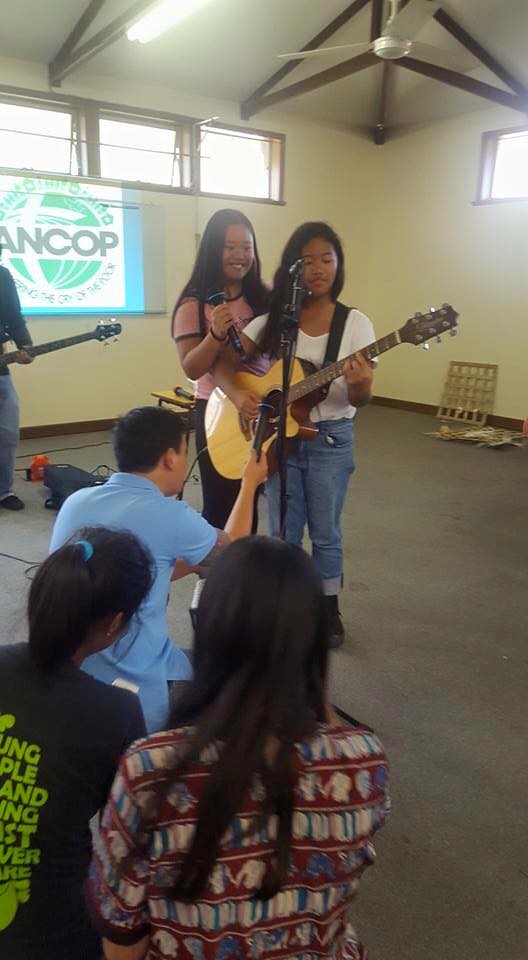 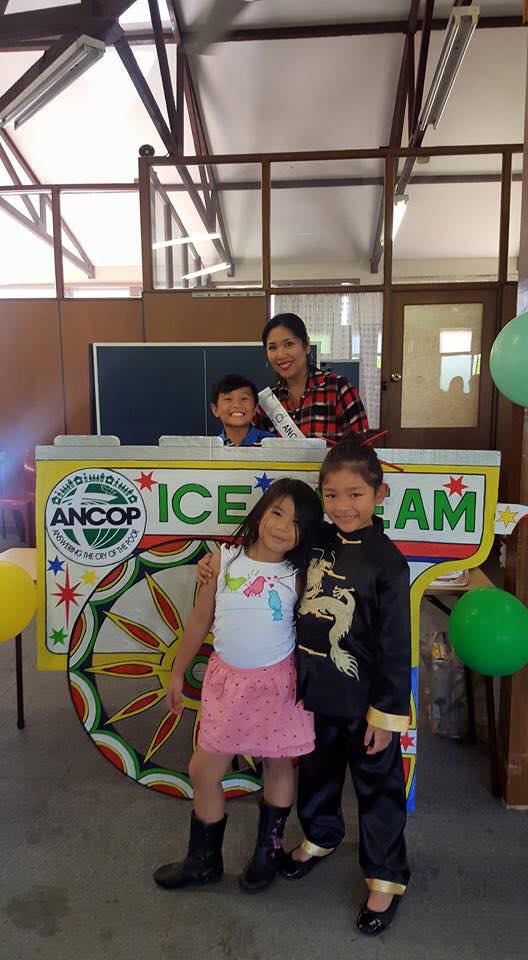 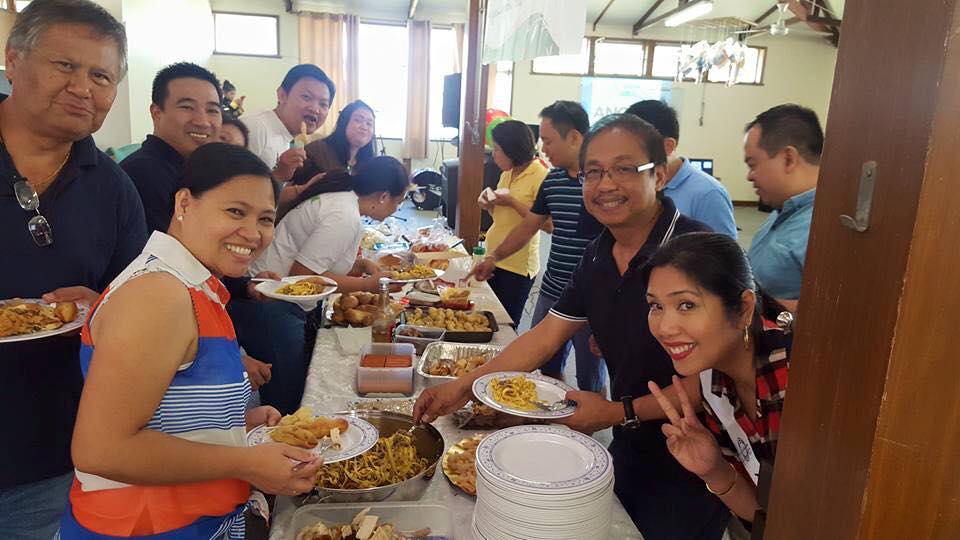 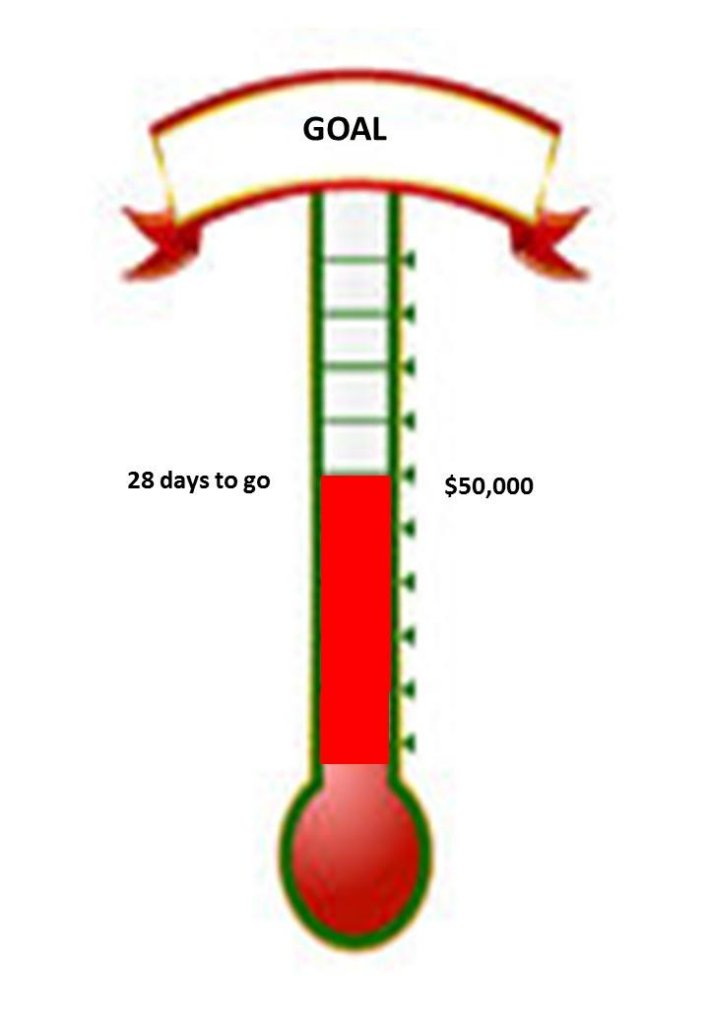 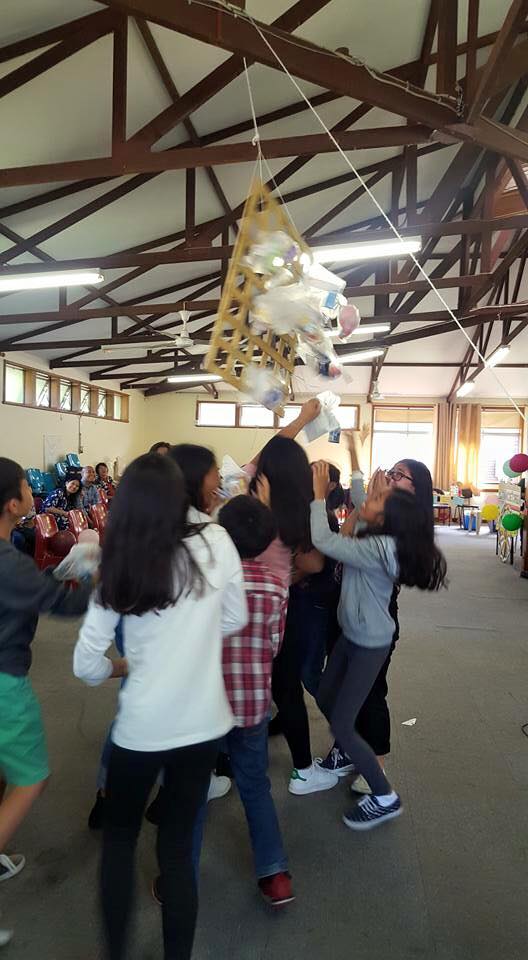 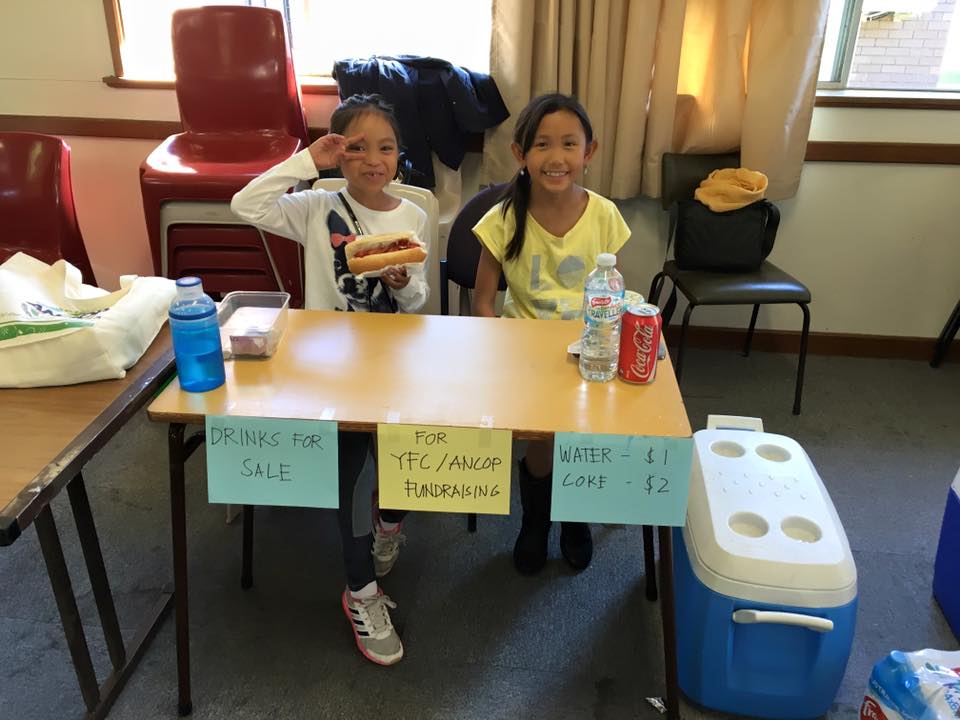 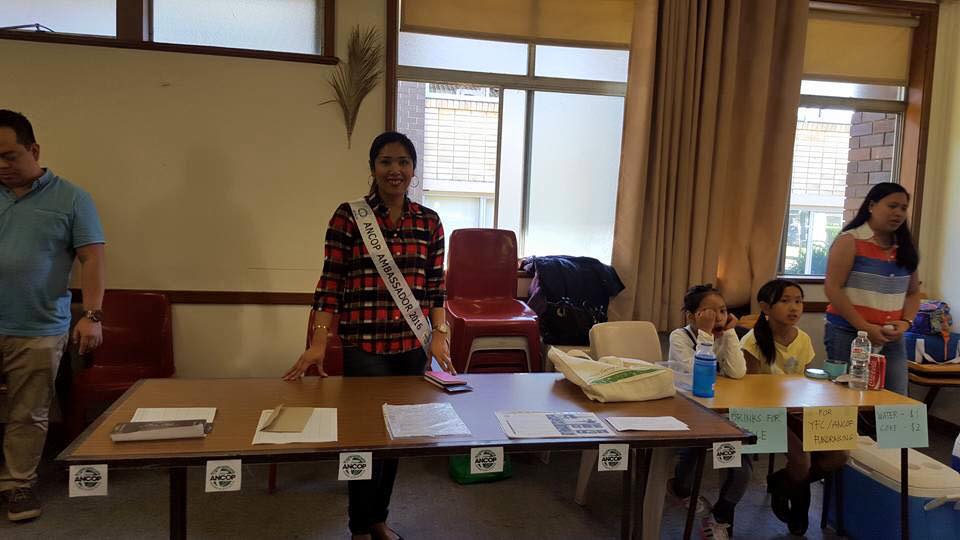 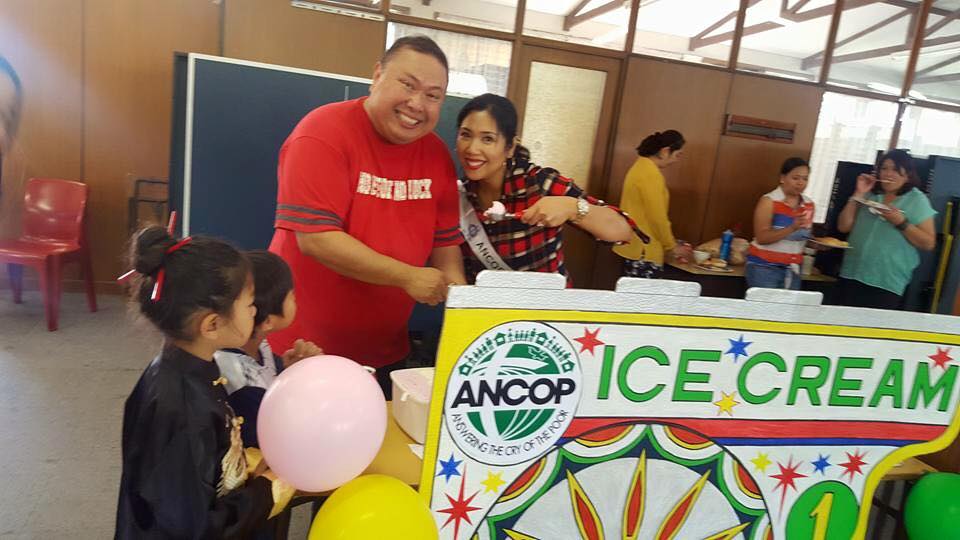 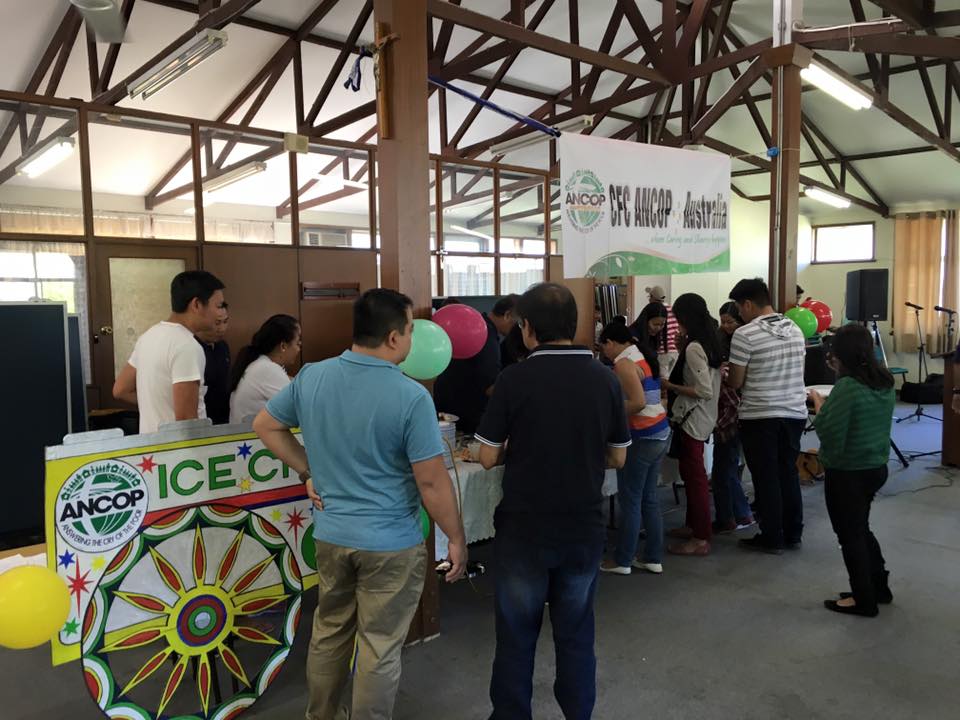 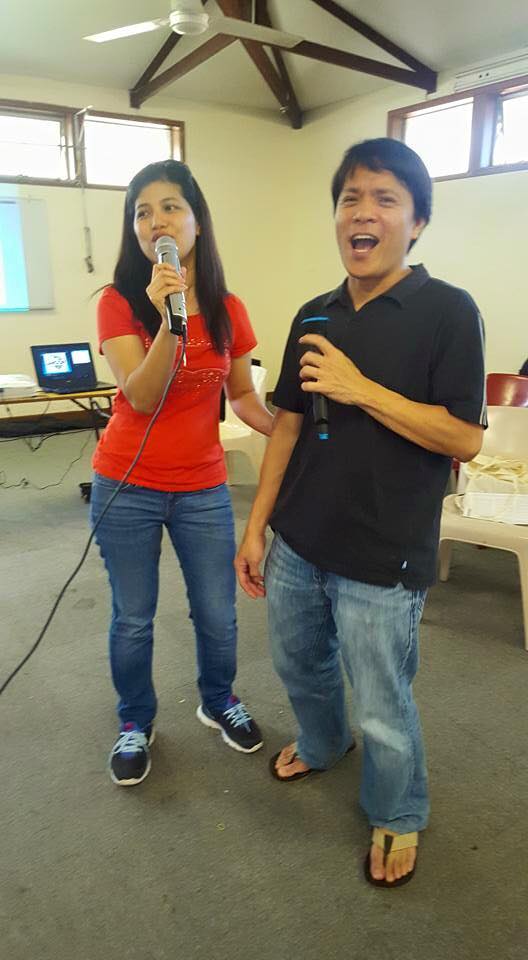 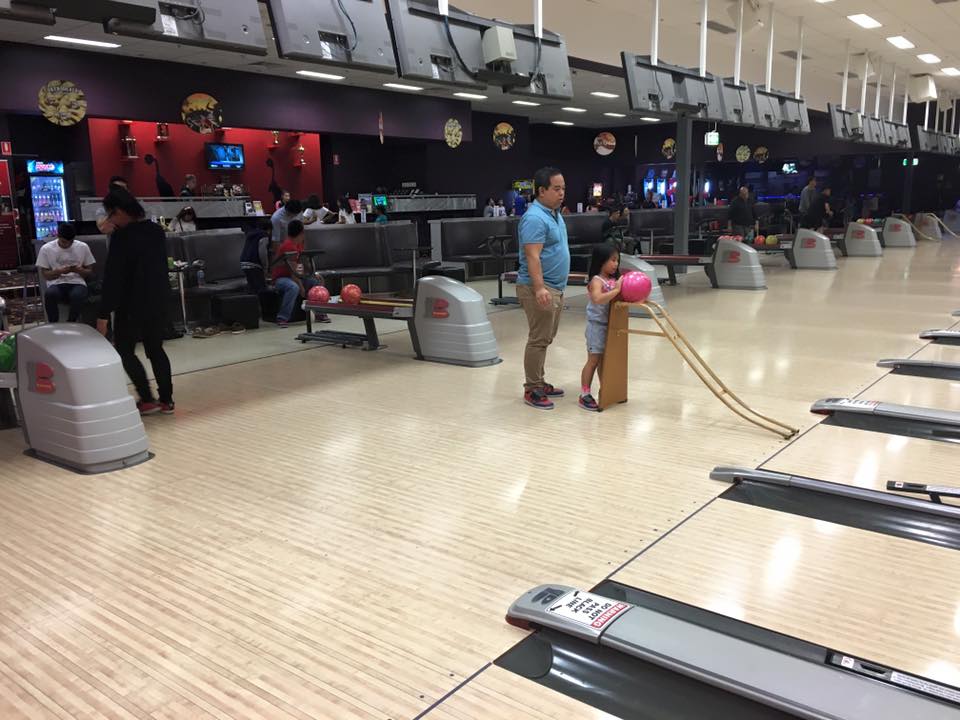 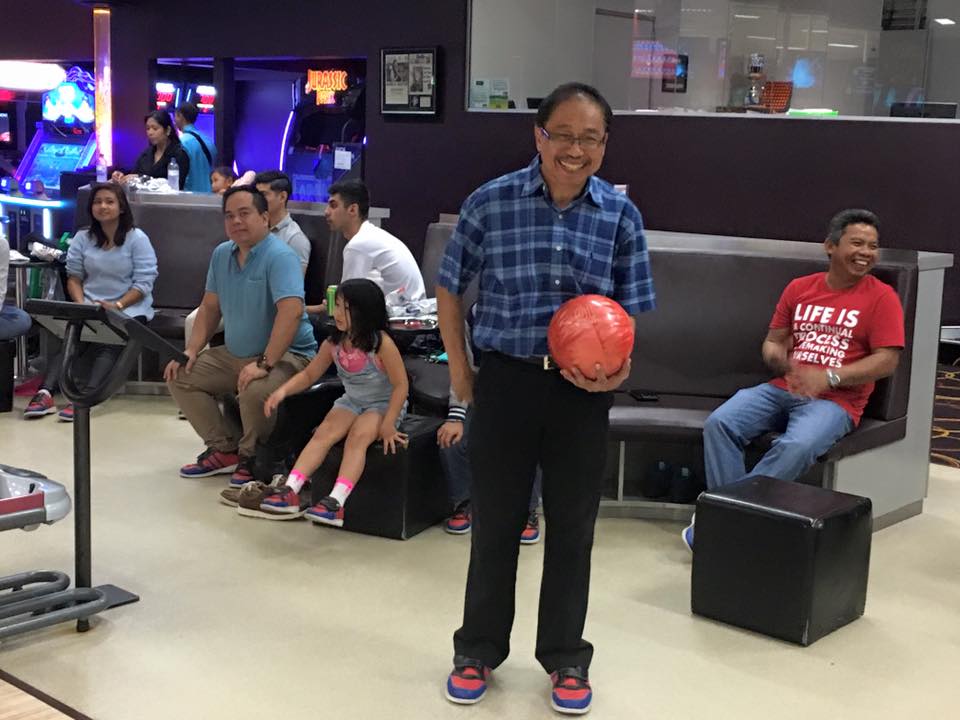 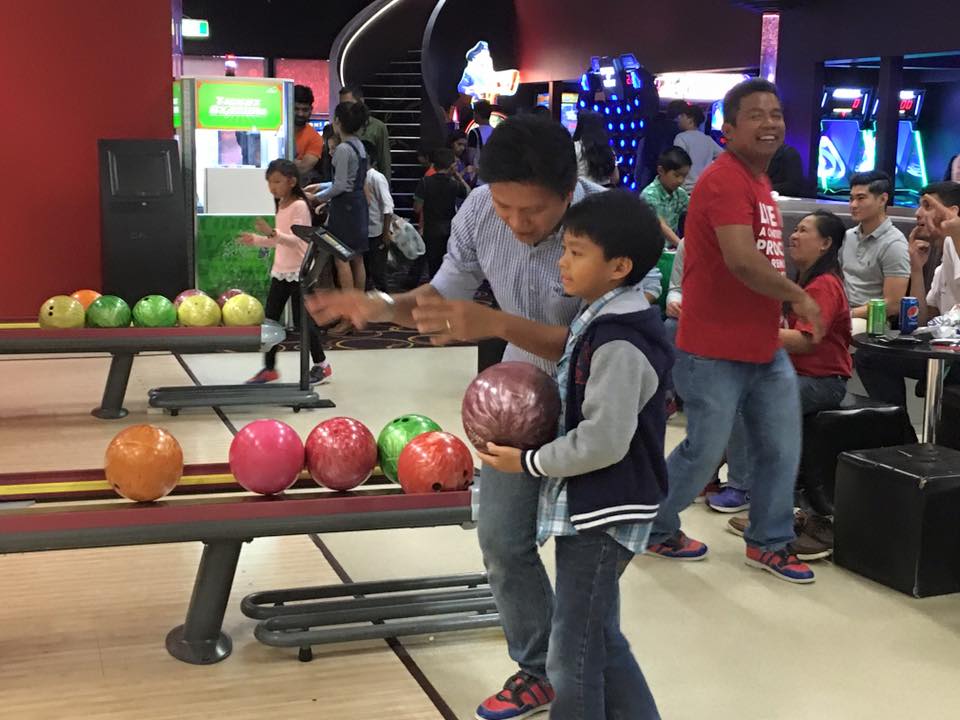 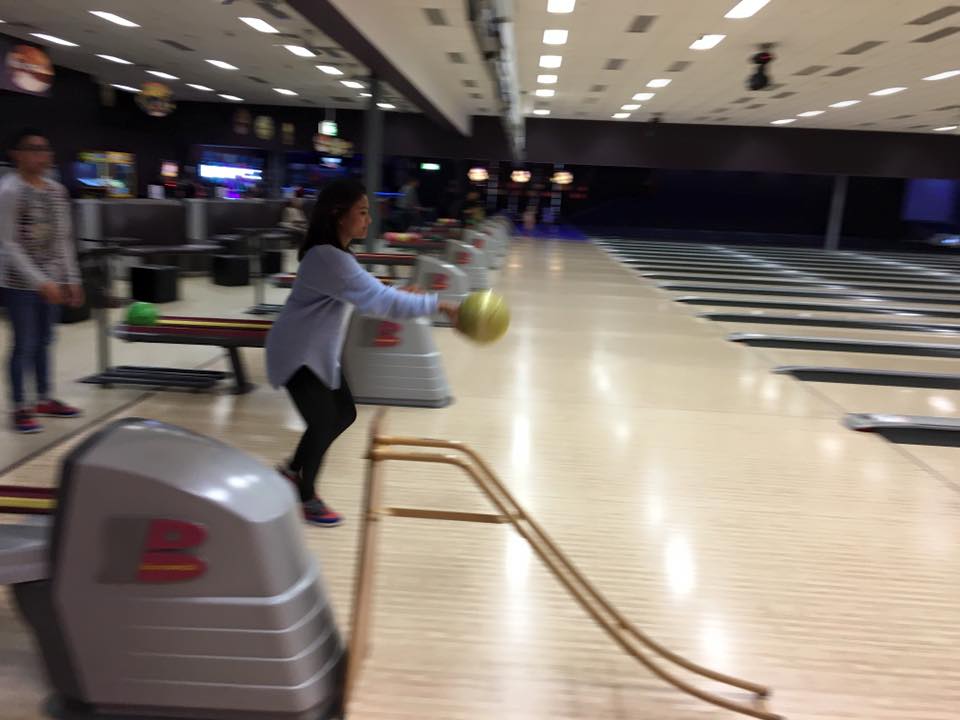 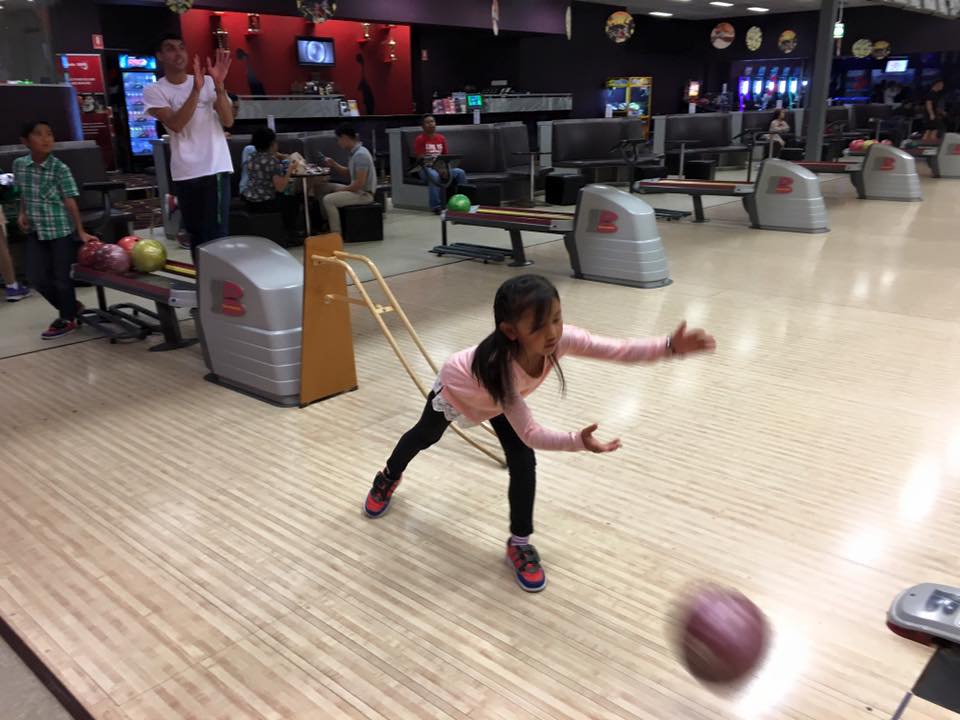 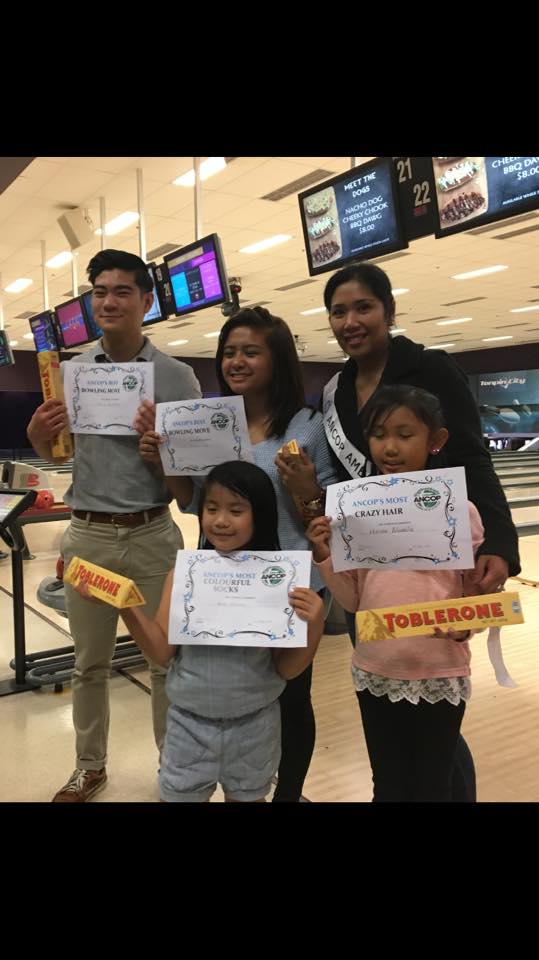 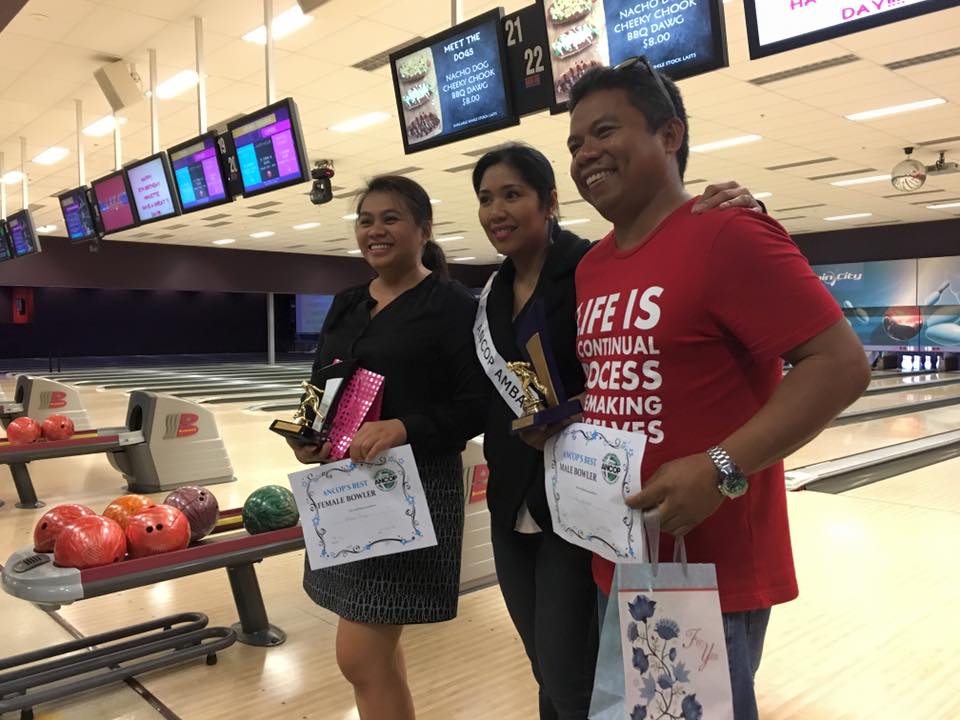 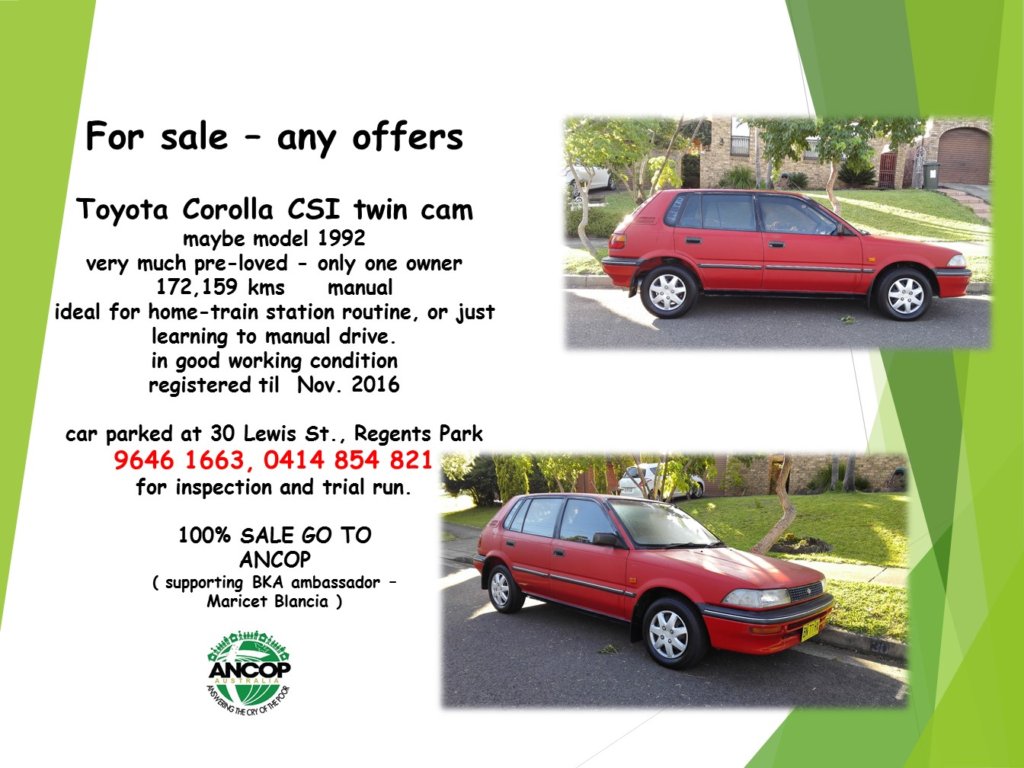 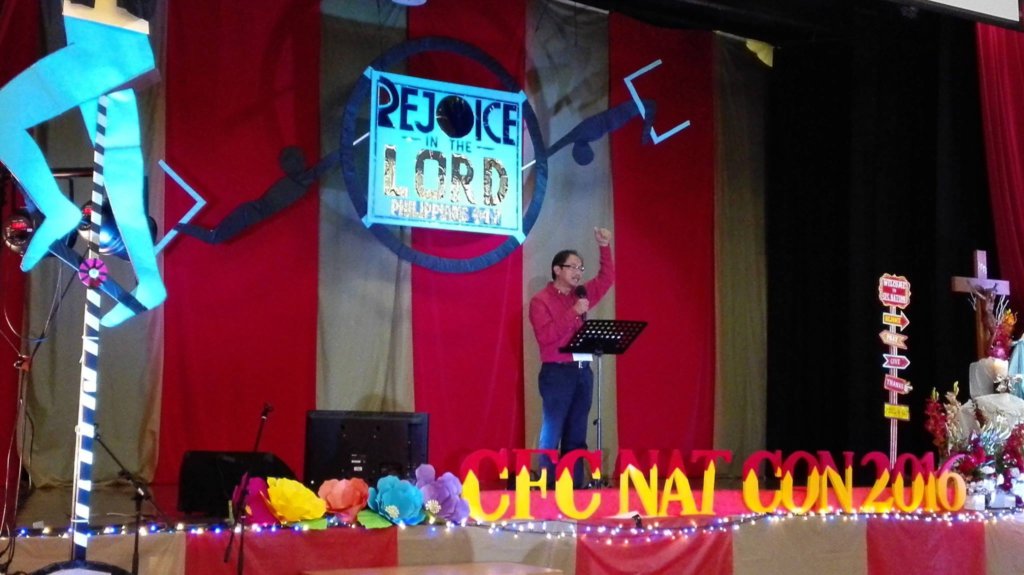 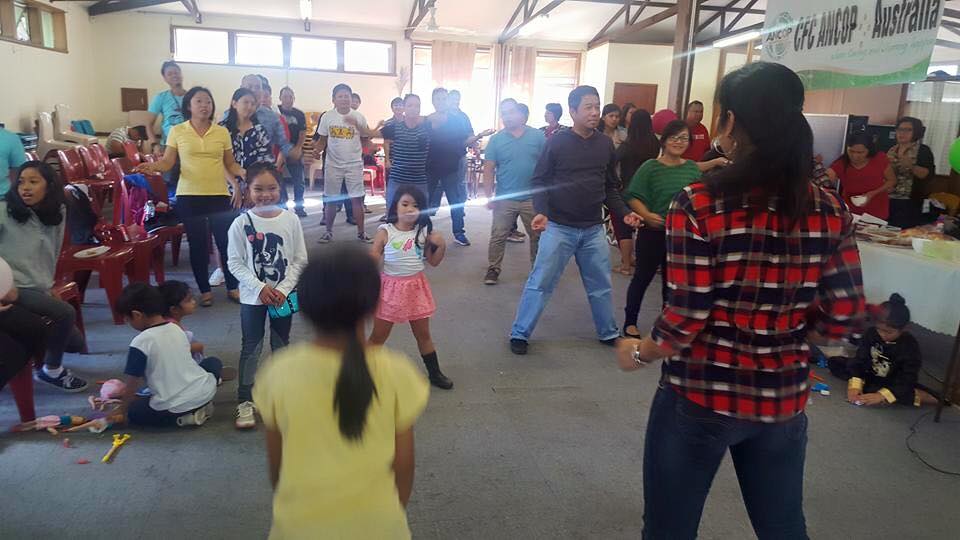 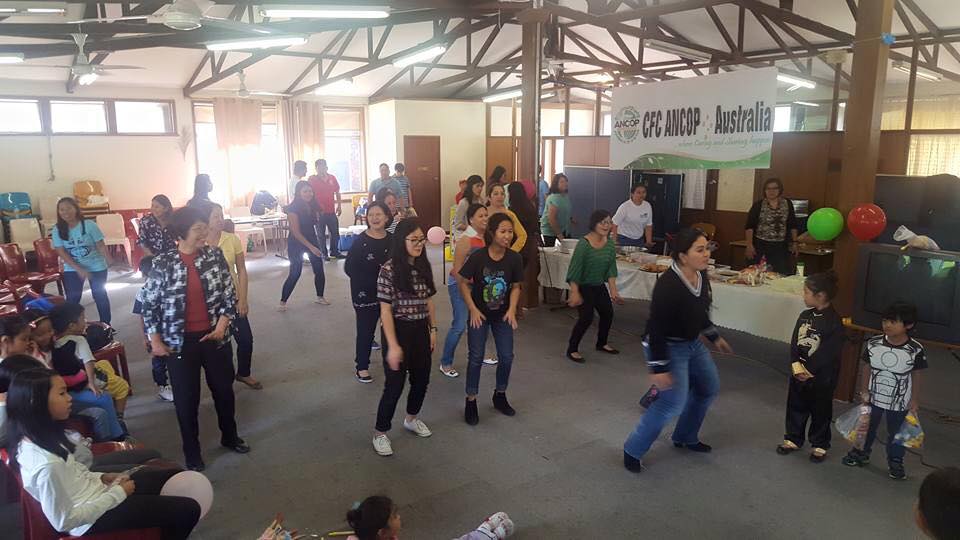 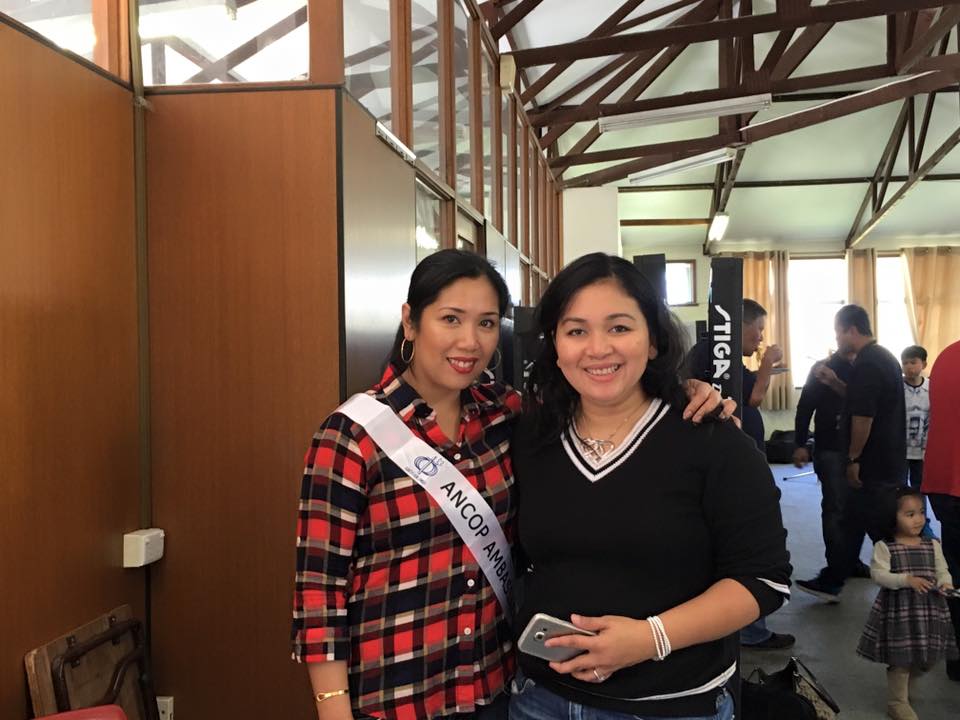 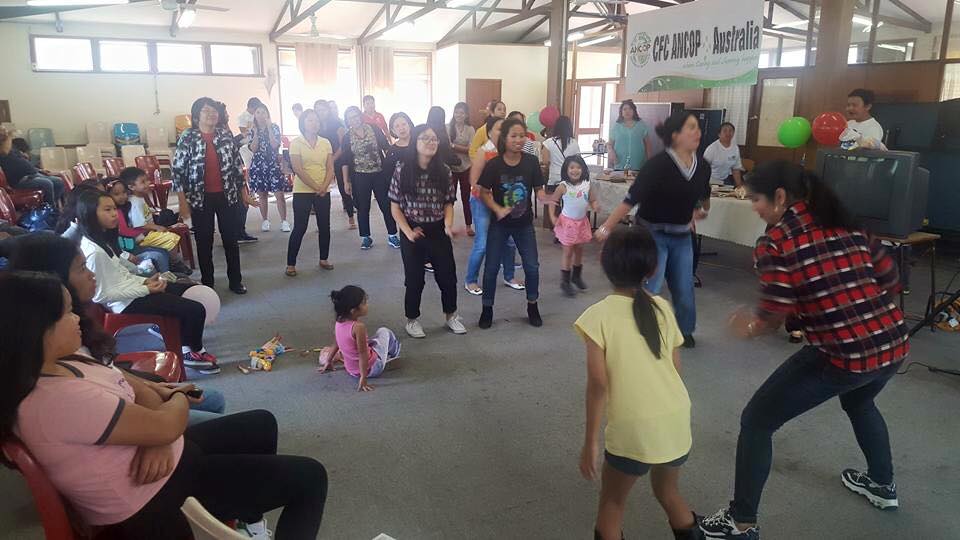